If You Could Choose Anything 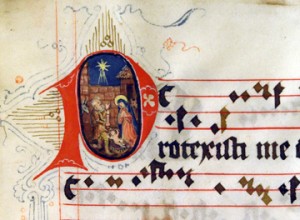 If you could choose anything in a library to share with others what would you pick? Would it be an ancient scroll with a map of a curious mine in Asia? Would it be a rare illuminated manuscript created in the middle ages? Or would you look for a handwritten document by Oliver Cowdrey? Or perhaps you would choose something more modern like a Hollywood film script or combat photographs from the Korean War.

This December the curators of the L. Tom Perry Special Collections are going to pick their favorite items from the vaults under the Harold B. Lee Library. They will display those items in the library’s exhibit space on level 3 as the final exhibition marking the library building’s 50th anniversary. The exhibition will be titled “Exploring Special Collections.” It will replace the “Mormon Migration” exhibition that is currently in the exhibition space.

The level 3 exhibition space is open during all regular library hours. The public is invited and admission is free. 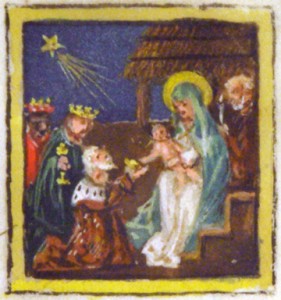