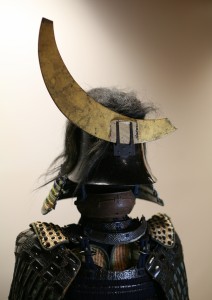 To learn more about Samurai culture and this exhibit, come to the opening lecture on November 6th at 3pm, Level 1 auditorium. Jack Stoneman, Paul Hyer, and Aaron Skabelund will introduce the exhibition, with a reception to follow in Special Collections.

The display (housed by the East entrance on Level 3) will include two 14th and 16th century swords, a suit of armor, military science materials, and fascinating scrolls from early modern Japan.

“The legend of the Samurai grew as the class of the Samurai died out.” says Jack Stoneman, an associate professor of Japanese literature at BYU, and a co-curator of the exhibit. “The Samurai were warriors, scholars, poets, and artists. I’m surprised by the variety of items in this exhibition.” 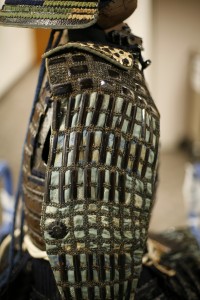