Join us each month on a Friday evening in the Alice Louise Reynolds Auditorium on level 1 of the library. 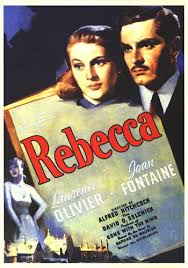 To celebrate ‘Love you Library Week,” we are in negotiations to screen one of America’s favorite films featuring a librarian. 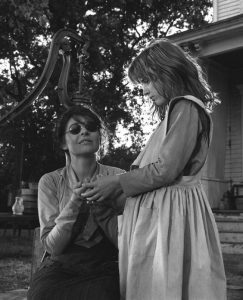 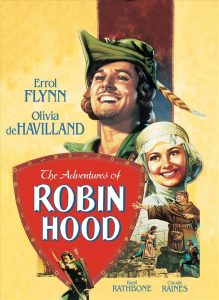 Every month we get requests to screen an Errol Flynn film. We listened and have picked a favorite, The Adventures of Robin Hood. 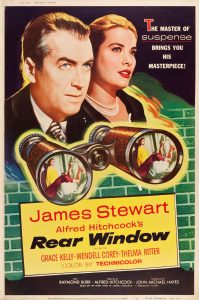 This one stars Jimmy Stewart whose papers are part of BYU’s Motion Picture Film Archive.