The Library Film Series returns this fall with a schedule full of popular films and two unique opportunities.

We’re trying something new, matinees. We hope this gives people the opportunity to watch a film with smaller audiences. Audience members will be required to wear masks which BYU policy requires at all performance venues this fall.

There will also be three one time events for archival films.

All the films will be shown in the Library’s Alice Louise Reynolds Auditorium on level 1. 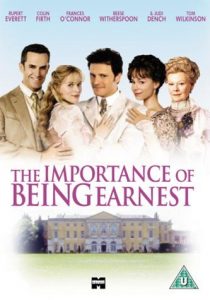 We’re starting the season with the 2002 version of The Importance of Being Earnest.

When two young gentlemen play games with the truth
it doesn’t look like things will turn out well.
Starring Judi Dench, Colin Firth, and Reese Witherspoon. 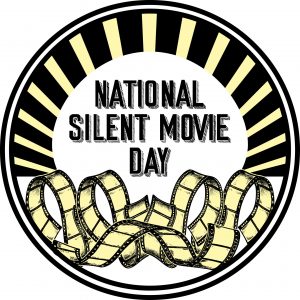 Celebrate National Silent Movie Day with silent films featuring new music chosen by BYU students. The films will be old but the accompanying music will be from all eras and genres. 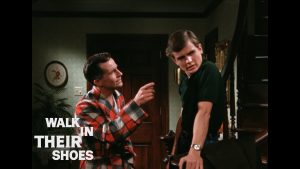 Join us for the world premier of the newly restored film Walk in Their Shoes.
Filmed in 1968, this is the first film restored by the library’s new Curator of Audio Visual Materials and Media Art History, Ben Harry.

Judge Whitaker made this film for the BYU College of Family Living and it has been getting more attention recently. Be one of the first to see the restored version.

James D’Arc will return to BYU to share his insights into the 1940 film Brigham Young.

President Heber J Grant praised the film as a “friendmaker” when it was released. Salt Lake City celebrated the premiere. 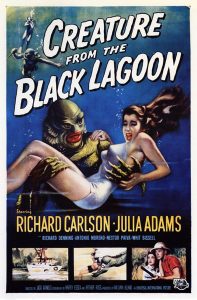 Considered by some to be the best monster movie of all time, we’re finally getting the chance to screen Creature From the Black Lagoon.  The costume, designed by Milicent Patrick, inspired generations of monster makers. Patrick was ignored by Hollywood histories until 2019 when a new book told her story and garnered media attention for her work. 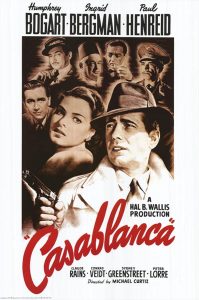 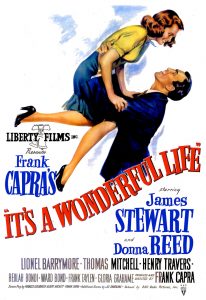 It’s been a few years since we’ve screened It’s a Wonderful Life. We are planning on screening Jimmy Stewart’s personal copy of the film at one showing and modern Blu Ray version at the other.

We’ll be watching for any changes in university policy or public health restrictions or concerns and make adjustments where necessary.