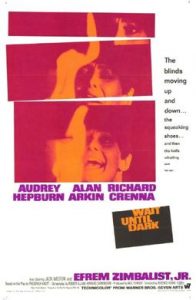 A blind woman is terrorized by crooks who think she has a doll filled with heroin.

7:00 pm in the Library’s Alice Louise Reynolds Auditorium on level 1

Plan ahead for our February film, The War of the Worlds, 1953. 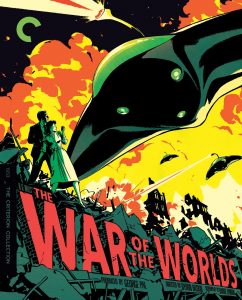 Each year the library selects a film that features a librarian.

This year we’re happy to mark the anniversary of this classic film that includes a library science professor.