Colonial America will consist of all 1,450 volumes of the CO 5 series of Colonial Office files held at The National Archives in London, plus all extracted documents associated with them. This unique collection of largely manuscript material from the archives of the British government is an invaluable one for students and researchers of all aspects of seventeenth- and eighteenth-century American history and the early-modern Atlantic world. 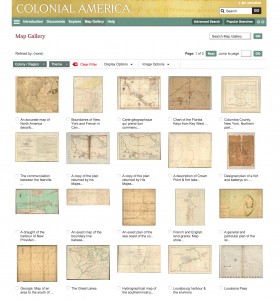 Along with a large collection of manuscripts Colonial America also includes an easy to use Map Gallery. 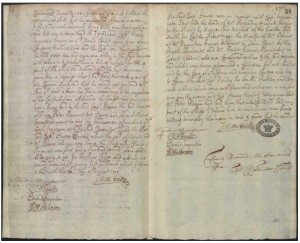 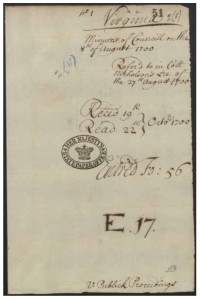 © Crown Copyright documents © are reproduced by permission of The National Archives London; UK