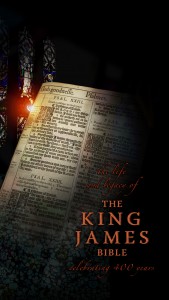 The exhibit will be installed on level 1 of the library. Admission will be free.